Restaurant with an Incredible New Concept 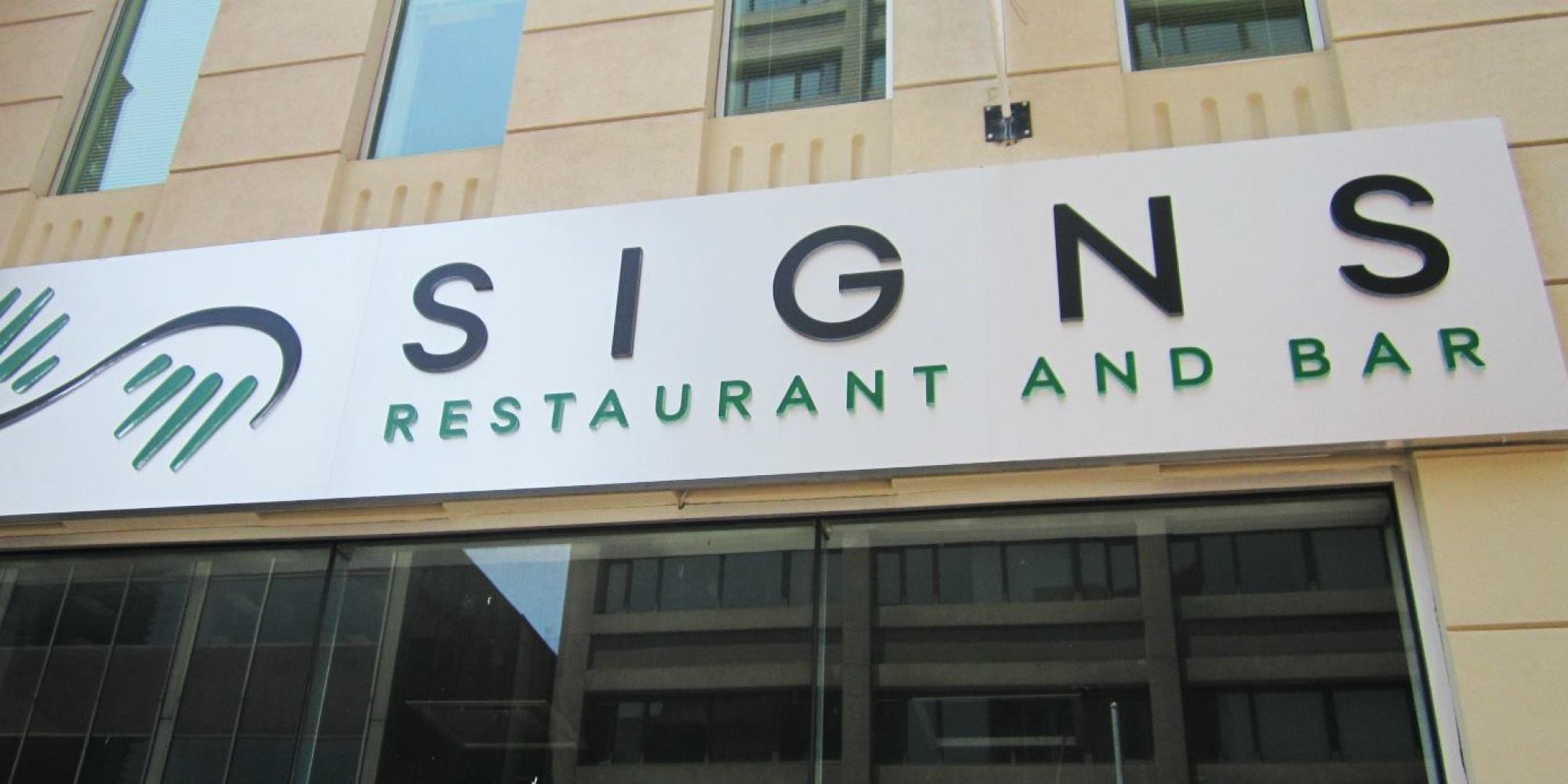 Truly amazing, a restauranteur in Toronto has opened a new restaurant apply named “Signs“. This new concept doesn’t specialize in burgers with tasty cake buns or have an entire menu under 500 calories, instead it’s the staff that makes this restaurant unique.

Upon entering Signs you won’t be greeted by a hostess that says, “How many people in your party” instead you’ll be waived at by a deaf hostess with an ear to ear smile. That’s right, the entire staff is deaf and the only way to communicate with them is through sign language. As I’m sure you know, it’s hard for people who are def to find work. This is a great new way for them to work a full time job in an environment where they’re surrounded by people are also deaf and diners that are interested in their culture.

The owner says in the video below that he’s been very busy since opening and that he just keeps getting busier and busier. I personally hope this catches on. I would love a place like this in Philly where I could grab dinner and learn a little sign language at the same time.
Cheers,
Rob Wright