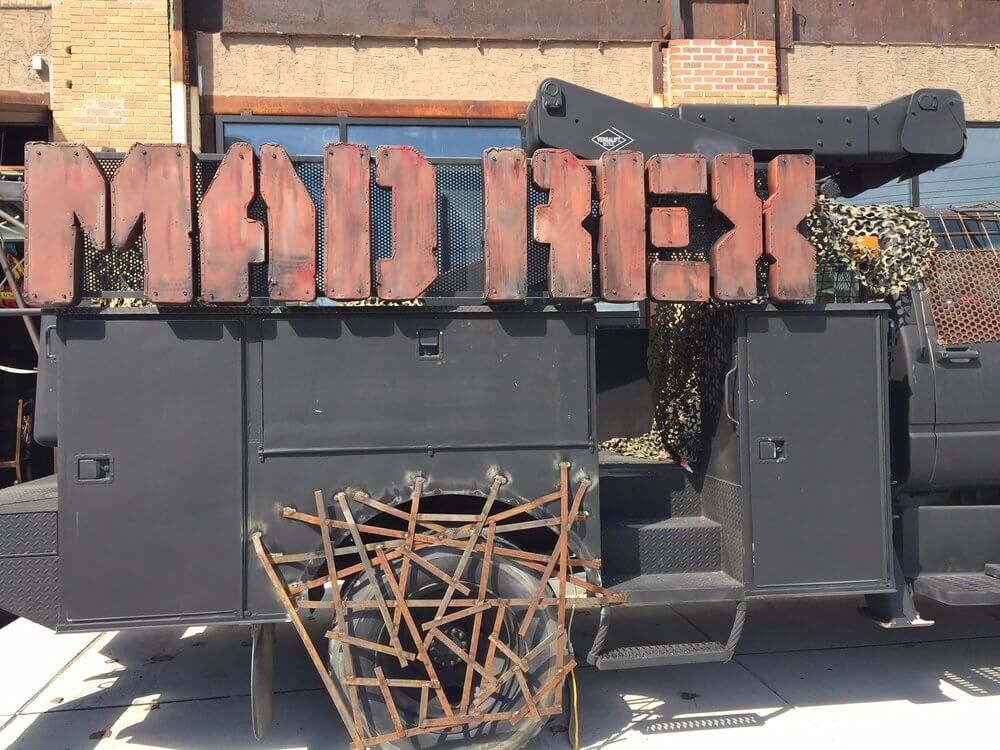 Yo, Philly! Mad Rex, a post-apocalyptic themed bar where Mad Max meets modern day dining elegance, is opening its rusted doors this Friday, Sept. 29th! Rising from the secret depths of Revolutions Bowl and The Fillmore Philly, Mad Rex features an eccentric food menu, completely immersive design, and Philadelphia’s first VR-concept bar and lounge. Small Talk Media was on scene to check out Family & Friends night and, after our experience, it’s fair to say that this new restaurant offers an experience like no other.

Influenced by ingredients and flavors that would be present in the case of an actual apocalypse scenario, Mad Rex’s menu features some exciting dishes like their Sea Green Salad made with kale, roasted carrots, seaweed, and buttermilk vinaigrette; or their wild mushroom flatbread adorned with arugula, parmesan, wild mushrooms, and a mushroom puree. 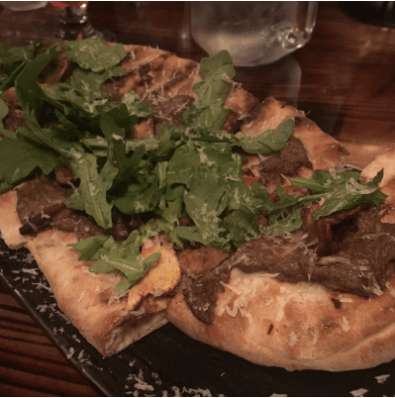 However, the real “meat” of the menu involves cooking your own food on a blazing-hot rock! These rock entrees emulate the feeling of being a survivor and actually cooking your choice between cobia, salmon, and filet mignon on a rock. They even give you some choice seasonings and sauces to dress your food as you cook it. 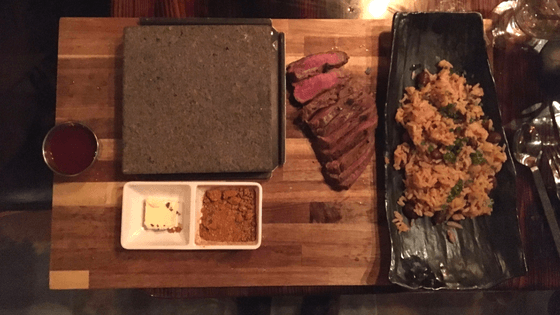 The restaurant’s design is jaw-dropping and features a range of apocalypse-style decorations like cocktail glasses pierced by bullets, a glassed-in kitchen featuring a live butcher, and even a plane that periodically spurts out smoke and is set up to look like it had crashed through the ceiling. Even most of the employees will be dressed in rugged, wasteland chic outfits that really encapsulate the George Miller apocalypse vibe. 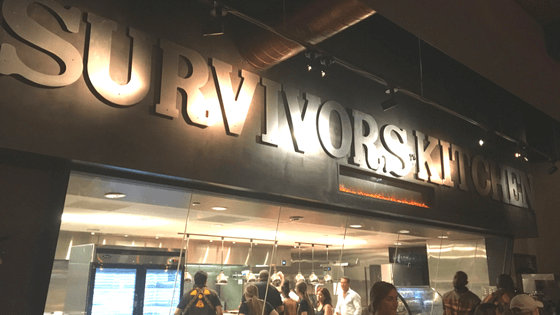 The thread that binds this wild restaurant together has got to be the mysterious V-REX lounge. As the first restaurant to fully infuse VR technology into their concept, patrons will get the chance to experience augmented realities. There will also be a VIP option available for reservation that includes a lounge throne, table service, and drinks served in an IV bag! Even the server will be dressed in a nurse’s outfit (not that you’ll be seeing them too much).

Between the impressive menus, striking decorations, and VR lounge, Mad Rex is certain to grab people’s attention as a fresh and forward-thinking new restaurant on the Philly scene that proves the world of the apocalypse can be more than just fire and blood.